How to capture great ideas for homeschooling! by Abigail & Rachel DeMille 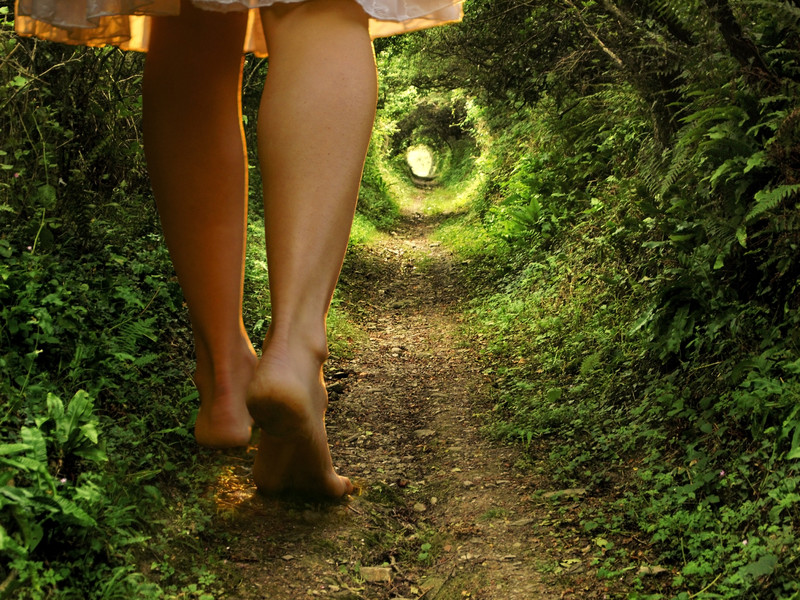 This last week the Super Bowl was in the news quite a bit, and due to our particular interest in it, my kids and I got sucked into a YouTube vortex exploring various renditions of the national anthem of the United States.

Which, of course, led to us breaking into singing “The Star-Spangled Banner” at random times and places all week.

Which, of course, led to a discussion of the lyrics and their meaning.

Which, of course, led to questions about the historicity of the story, the way things look when lit at night, and lots more.

Which led to me saying, “Hey – this would be a great thing to study in Kidschool!”

Kidschool: That’s what we call it when I actual do some sort of specific sharing or instruction by me, with my kids as my students. That’s not the way we spend the majority of our time, as we do a lot of independent learning, project learning, group learning, spontaneous rabbit trails, or reading aloud together–as opposed to me doing a more traditional instructional lesson/lecture.

I said: We should study “The Star-Spangled Banner” in Kidschool.

In fact, it came up several times. But we still haven’t done it. No particular reason why; just – it doesn’t come up except when we’re out and about and I can’t really get into with the links and the videos and the props that I have in mind, so we sort of dance around the topic from what I know without help, and move on.

Which led to us lamenting that we lose track of lots of great ideas like this one because we don’t have a strategy for capturing them.

I’m looking forward to doing a better job of follow-through on our great ideas, thanks to Abi’s Idea Box!